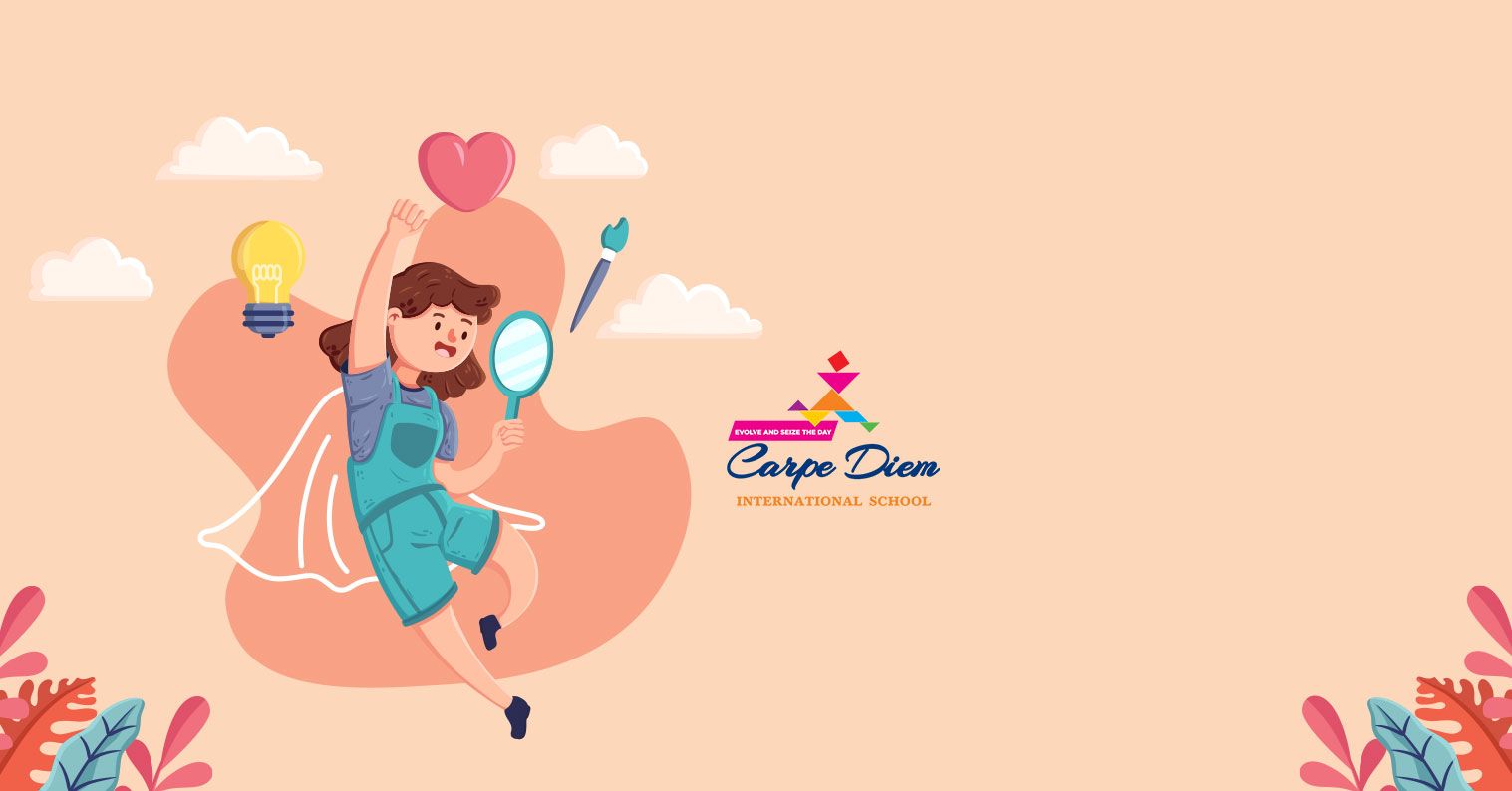 There is no denying fact that teaching moral values to the students is important. It is because moral values are the basic components of a person’s character no matter whatever stage of life you are in. Though there is no end to learning moral values, student life is the best time to learn them. As you know students are considered to be the future of the nation. So, the parents must instil moral values in their children from the very beginning of their life. It will enable them to accept and respect their parents, teachers, and society more efficiently. Carpe Diem World School, the best school in Rajpura always helps students to build their moral values from their very childhood so that children can shape a good character and a pleasant personality.

What Are Moral Values Exactly?

What Are the Importance of Moral Values in Student’s Life?

Moral values are considered paramount to student life. It is because it helps a child to build an impressive character. Let’s look at the importance of moral values in a student’s life:

• Build Decision Marking Skill: Moral values help children to decide what is good and what is bad for them. Thus, instilling basic moral values will help your child to build a decision-making ability.

• Shape Character: There is no denying fact that a person’s character gets determined by moral values. It shows the real characteristics of a person. In addition, moral values will help to build good relationships with others.

• Build Sense of Gratitude: Moral values help a child to elicit a feeling of gratitude. It will help them to respect their elders.

• Boost Mental Strength: Moral values provide a kind of mental strength to the children. It will take them to overcome several difficult situations. If you help your child to practice moral values, it will lead them to be fearless to face any difficulty of life.

• Becoming Good Citizens: Practicing moral values help children to become truthful in life, which paves the way for a better future. When they are exposed to the vast world, it will help them to avoid several temptations as they know what to do and what not. Thus it allows the children to channel their attention in the right direction.

Being one of the best CBSE schools in Rajpura, Carpe Diem International School always encourages parents to teach their children moral values by helping them practice their learning while being their role models.